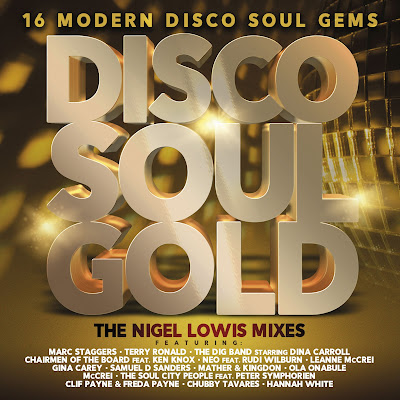 The album has taken over three in years in production, along the way the label has achieved over 10 UK Soul #1 tracks and the same amount of top 3 UK Soul hits. 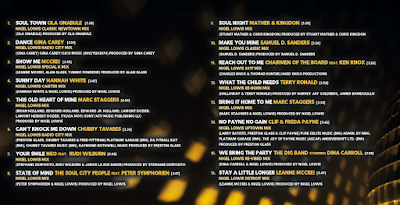 Many describe DSG as a 20th century Motown or Phillidaelphia international with a modern retro sound, but with a respectful edge to today's music.

The album features 16 Nigel Lowis remastered, remixed or newly recorded tracks by the likes of Dina Carroll (her first recording in over 20 years), Mather & Kingdon (remixed from the duo's #1 album Life's So Sweet),  Chubby Tavares from supergroup Tavares, Terry Ronald, Ola Onabule who is still touring the world since the release of Soul Town, Chairmen Of The Board ft Ken Knox, Freda Payne (of Band Of Gold fame) in a duet with Clif Payne which is produced by Preston Glass (Aretha Franklin, George Benson, Whitney Houston) plus Marc Staggers who many compare to the late Luther Vandross.

Simon Cowell thought labels, artists were not recording music like this any longer, think he might be pleasantly surprised! 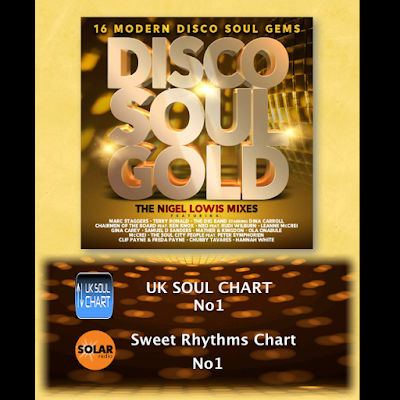 Award-winning Soul blog spot with thanks 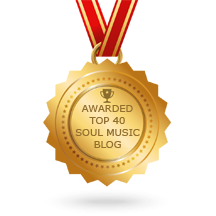